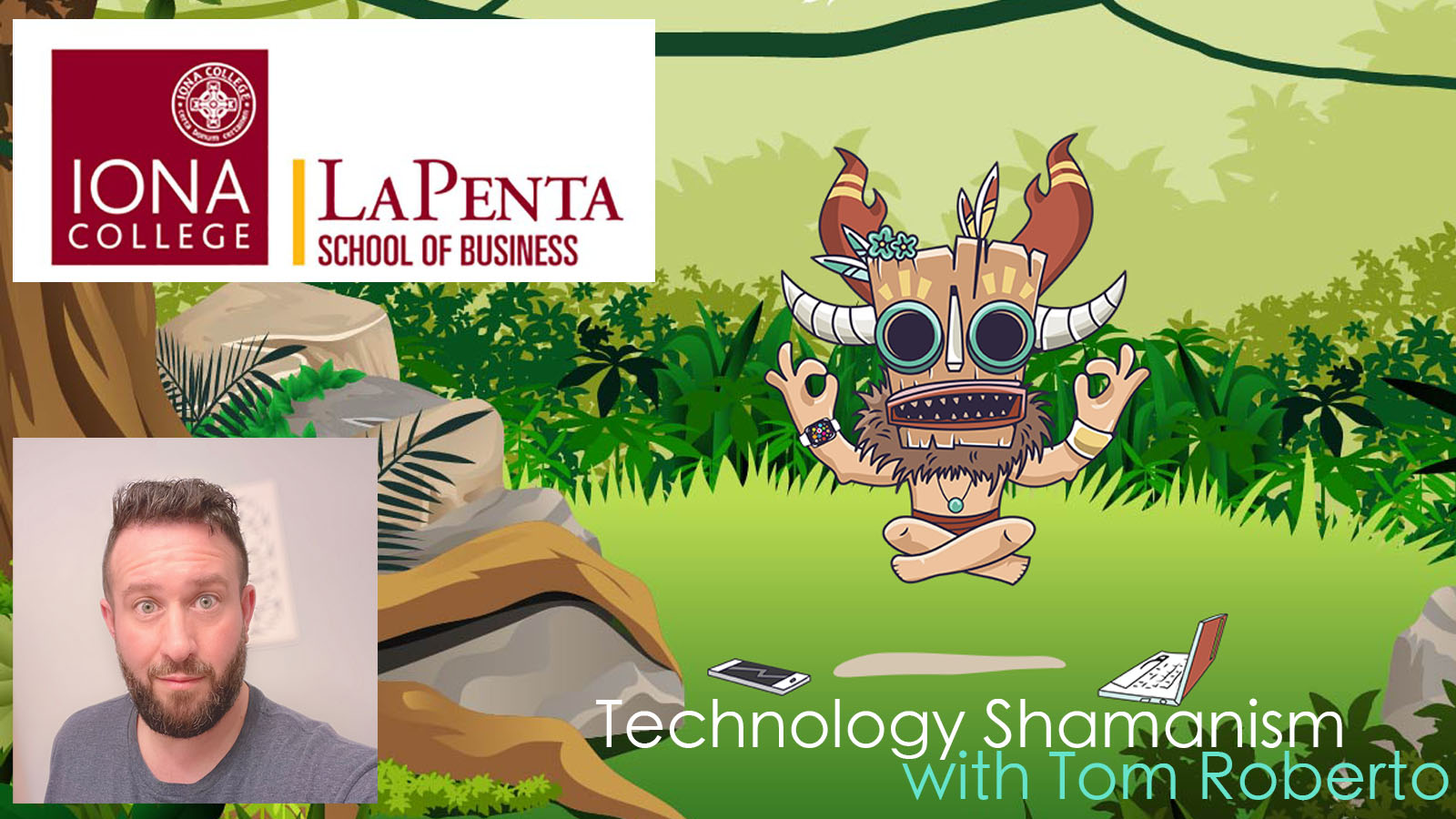 Iona College’s LaPenta School of Business recently spotlighted a talk on Tech Shamanism, by Tom Roberto. The 2022 MBA graduates, concentrating in Marketing, had a 60-minute interactive session on how to properly think about technology when designing future UX.  The talk included topics on Hypertasking, a modern replacement to multitasking, coined by speaker Tom Roberto as well as an expedition into life just prior to the Internet.  Students were given ideas on what retailers and enterprises were faced with in 2022, and how technology may or may not have the answers.  The recommendations were surprising!

Described as “an inspiring tech expert,” Tom has devoted his professional life to help advance a vision of a world that utilizes technology in meaningful ways; a world in which magic exists and the general public feel inspired, feel safe at work, and return home fulfilled. Tom is the Chief Technology Officer at Core Technology Solutions, a tech deployment and managed services firm based out of NJ.  He has been featured on Forbes and was voted one of the 10 best CTO’s in 2020 according to Industry Era. 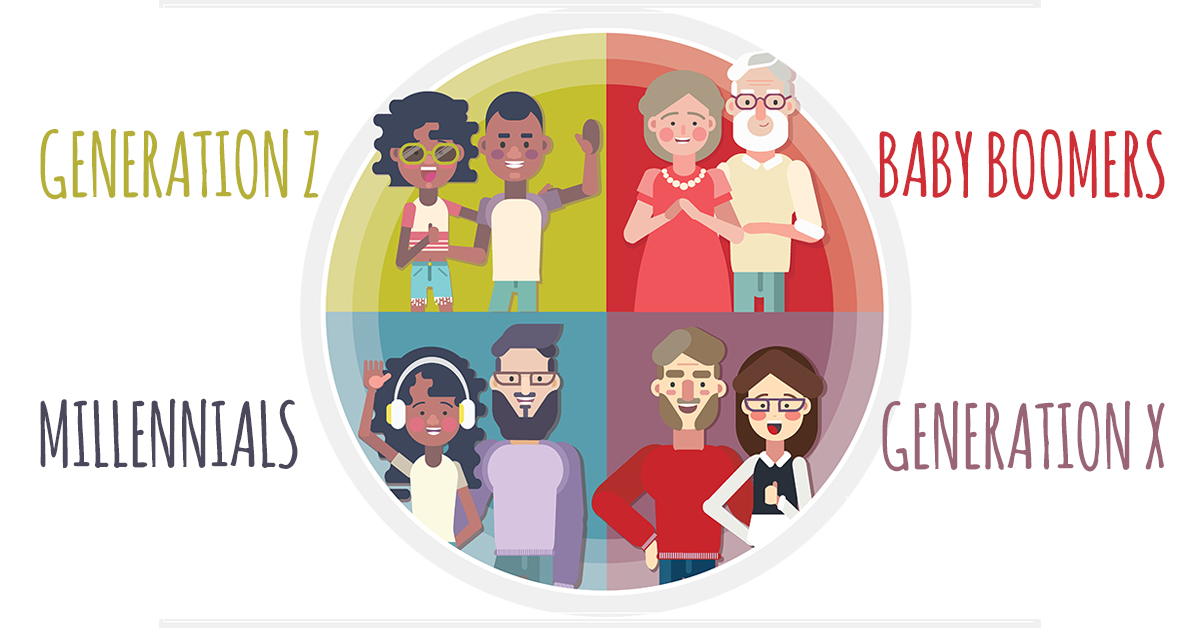 The world wasn’t a safe place between 1978 – 1983.  We still let kids play outside till dark.  We didn’t have GPS.  There were no cell phones or websites.  Kid’s born between those years grew up on Sesame Street, Nickelodeon, MTV and HBO.  Our parents didn’t unite through Facebook groups, nor did they teach us about being “triggered” or “woke”.  We had nearly no rules, and endless freedom to do whatever we wanted.  Today, we talk to each other about how fucked up and funny things were when we were kids, but to our therapists, we just talk about how fucked up things were.  We lived in a world built by The Silent Generation, stolen by the Boomers, sold by Gen X and survived to tell the tale.  And now, like Obiwan Kenobi, we’re your only hope!

These 4 things caused the biggest shift in humanity…EVER. They’re the reason our kids have unhealthy interpersonal relationships and dopamine addictions.  They’re what empowers another generation to spread false information (or hate). They’re the catalyst behind almost every change to the world in the last 20 years.

Our link to a world prior to computers, the Internet, mobile phones and social media is dwindling.  Gen Z can only be bridged to the analog world by one micro generation.  A small group of people who grew up in a world without computers, lived through the digital transformation of the 90’s and were thrust into the workforce alongside ‘boomers and Gen X’ers.  Rejoice…Xennials are here to save the day. (We Hope…)

END_OF_DOCUMENT_TOKEN_TO_BE_REPLACED 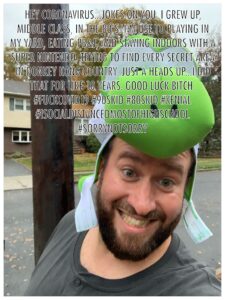 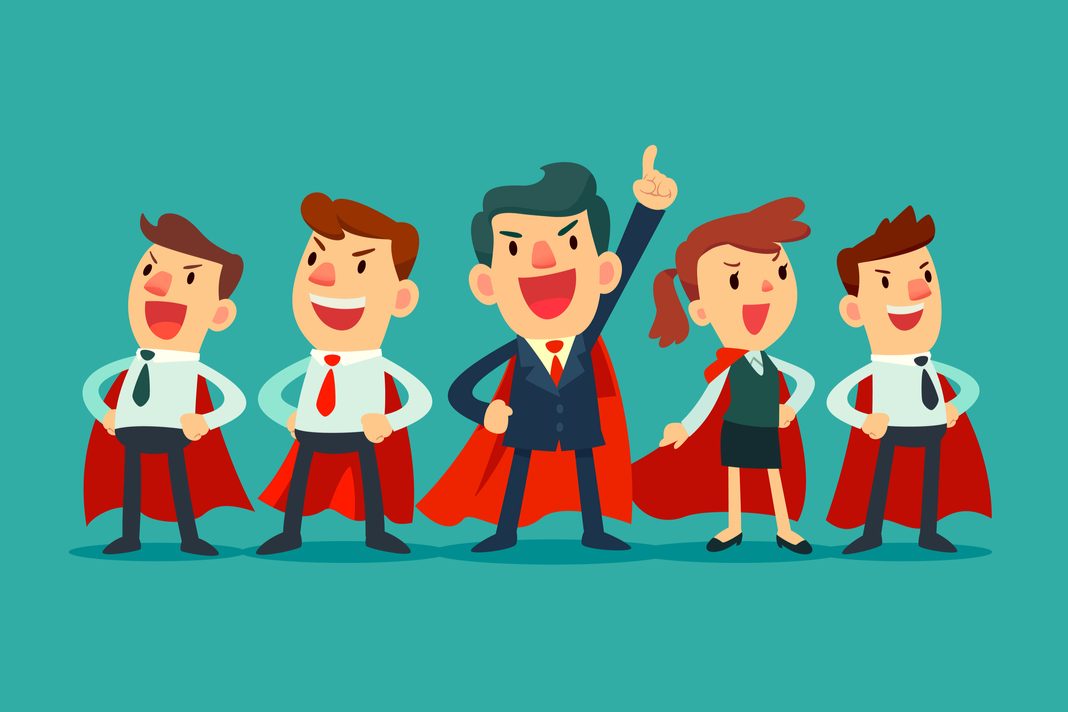 Charisma is a powerful thing. It’s been described as someone who possesses a virtue that sets them apart; someone who is treated as endowed with specifically exceptional powers or qualities. Today charismatic leadership is sought after to challenge the traditional bureaucracy within an organization. Transformative moments in business will typically come from the charismatic, and not from those appointed to positions of leadership.